Murray Lynch on his motorcycle. 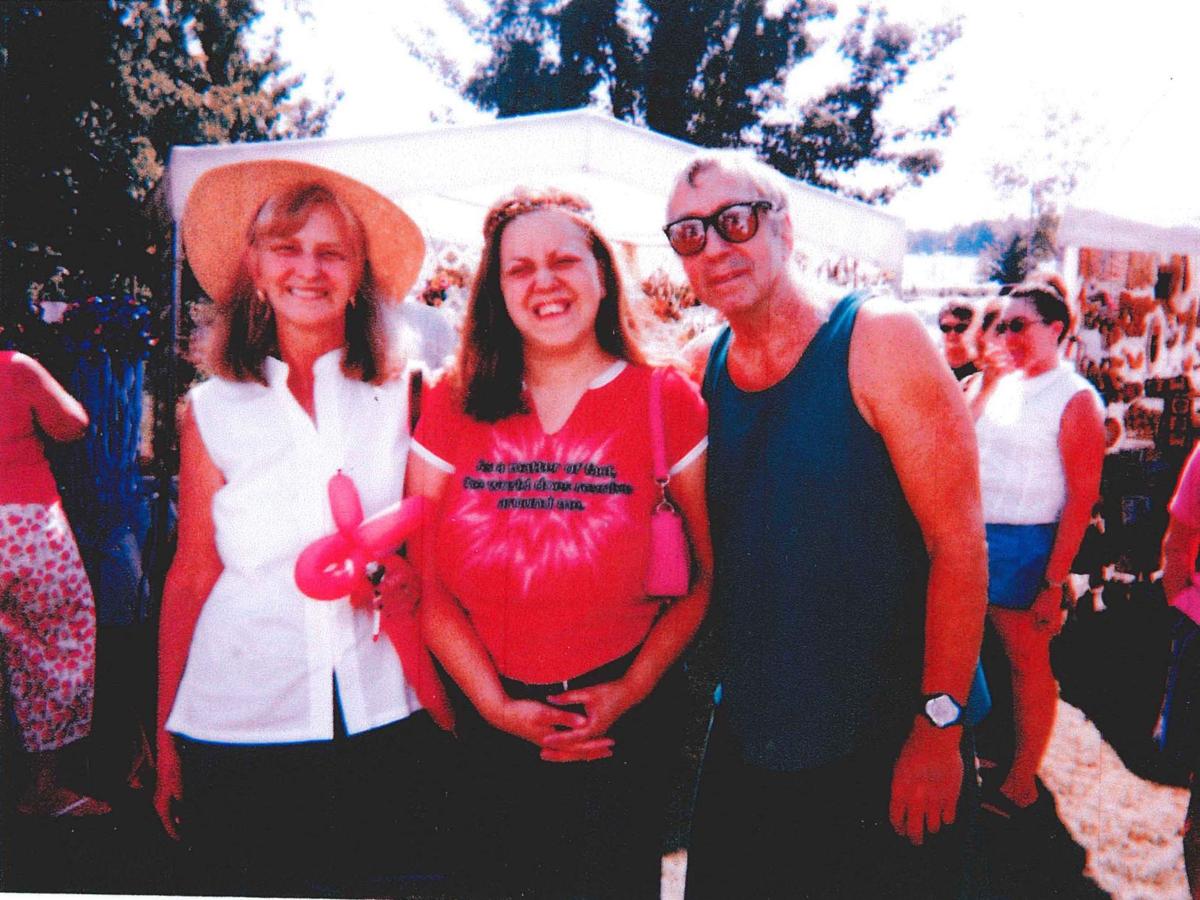 Ormie King special for the citizen

Today’s Auburn legend is familiar. This is Murray Lynch, who often writes his thoughts in the journal. Today it’s all about sports, and here are Murray’s thoughts:

I admit, I am addicted. I have been one for some time. None of this was ever planned. It just happened like that. This has been going on for decades and apparently it will never end.

I’m desperately addicted with no cure in sight, and think it all happened from day one. It was the day my mom told me she gave me a bullet that I could hold onto and I refused to return it to her.

Here I am decades later and I’m still addicted to the ball! No matter what type of ball I am hopelessly addicted to all of them. I’m so addicted to the sport that there isn’t a single local court or field I’ve never played in real games: the YMCA, Herman Avenue, East High, Y-Field, St. Francis , Casey Park, Auburn High, Seward School, St. Alphonsus, Booker T. Washington, etc., etc.

I played touch football in East, softball at Herman Avenue, as well as tennis, softball, basketball, mixed softball and League A fastpitch at Y-Field, and lower court where I played touch football. Then there’s the Y-Field basketball court where I spent endless hours with my son and friends playing and shooting a hoop. As for the Y-field tennis courts, it was my second home for decades, playing tennis with friends and my lovely wife Beverly. Let’s move on to Booker T. Washington’s basketball courts. In the old building my City League team faced players from Booker T. in a regulation match, and in the new Booker T. we played a tournament match. We also played municipal league softball at Booker T. Baseball field. Melone Village was another great field, where we played quick B-League games.