NORTH BRANCH – In what has become a tradition, Quest once again hosted the annual TASL Disc Golf Tournament on Thursday.

Thursday’s TASL disc golf tournament was the fifth annual held on the NBAS field course, and Quest students emerged victorious — in fact, the school has yet to be defeated in five. tournament years.

A total of 53 athletes participated in the tournament representing the four schools, along with 10 adult volunteer scorers. Quest’s Nick Fry had the highest individual score. Dominic Grondin of LCHS placed fourth. 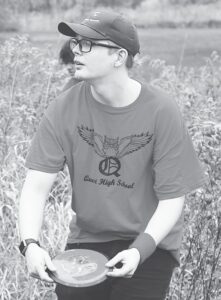 Devin Laur of Quest lines up a putt. 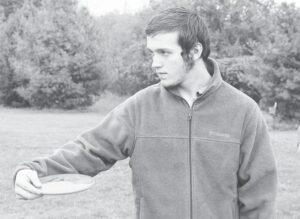 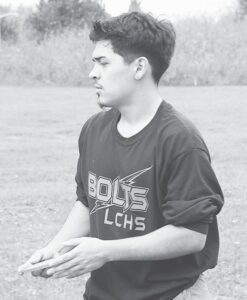 Among the students representing Lapeer Community High School, which was participating in the tournament for the first time, was Mario Sauceda. 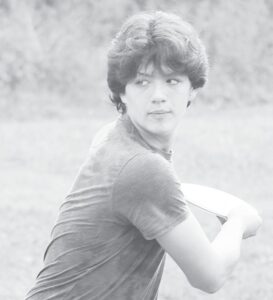 Bad Ax’s Ryan Sanchez ends up for a shot.